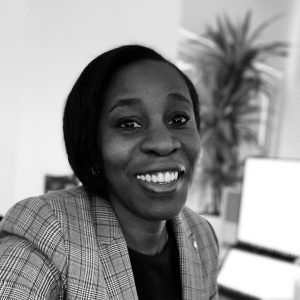 Tell us about your journey into tech?
As a child, Liza was interested in learning how to fix things, with a father who was an electrician she was often found taking apart domestic appliances which led to her father deciding to get a home computer to tinker with. This was her first introduction to coding so at ten years old she decided that this was the career path she intended to follow.

Liza began her education at London South Bank University in organic chemistry and physics with a computer science focus, but after realizing that track didn’t reflect her real passion, she switched her degree to focus solely on computer science. After graduation, she began her career in the financial services industry as a Software developer working for Misys, on their investment systems.

However, after working with databases for many years, she was introduced to visualising data known as Business Intelligence, this was the beginning of starting her journey into Data and Analytics.

Almost a decade into her career, she decided to get her master’s degree in Business Intelligence and Data Analytics at the University of Westminster, which led to her current role as Lead Data & Analytics and System Enterprise Manager at Eurostar, where she is a leader of managers and individual contributors.

How do you feel you have made a difference in what you do?
As a hiring manager, I use my position to highlight women and in particular women of colour can become leaders in Data and Analytics.

What would you say is your biggest achievement?
As AnitaB.org London chapter’s point of contact at the beginning of 2019, led to becoming co-chair of the Hopperx1 London in June 2019, based on the Grace Hopper Celebration (GHC) which is the premier event for women technologists worldwide organised by AnitaB.org to support and inspire women to further their careers, break boundaries, and transform the world of technology.

How do you think people can go about making a difference, in regards to spreading awareness of Black Women in tech?
Promote and celebrate the different roles women do from junior to executive. 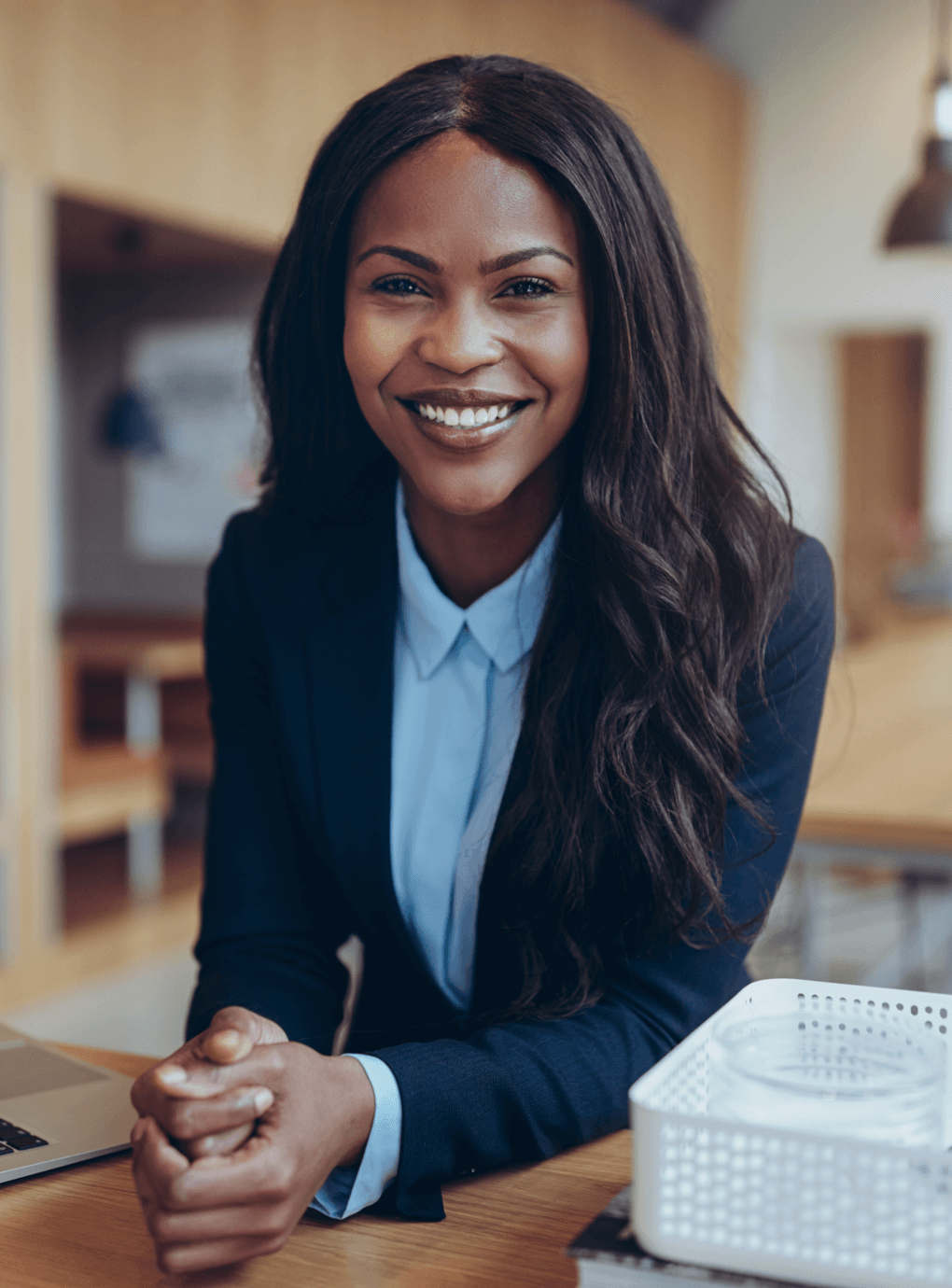